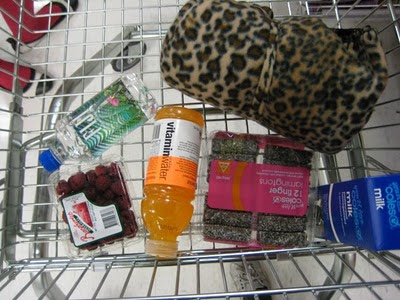 Here's what i bought, a leopard throw that costs only $8, its huge and i wrap it around myself in case it got cold watching the penguins. (Will use the leopard throw for a new puppy blanket!) and what I wanted to eat while I was here- raspberries and lamingtons. Lamingtons were part of a good childhood memory, while I remembered the raspberries from Victoria Market. Ange said I was really lucky to get the last ones of the season as they were not available last week. 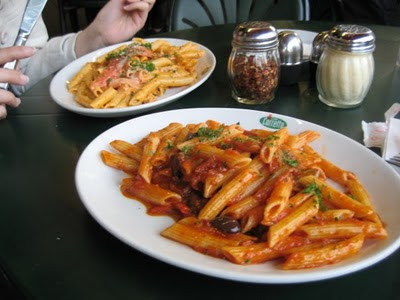 LUNCH: We drove to little italy area in melbourne, i had this fantastic arrabiata at Cafe Conetto. 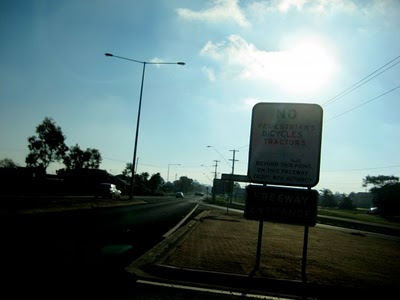 My favorite spontaneous photo where i just happen to spot a nice angle on the road and took it as we were curving the bend. Perfect. 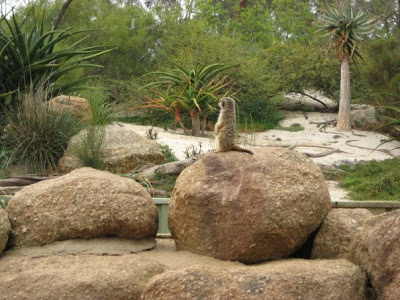 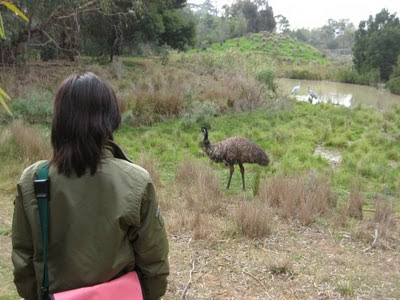 Second animal spotted... it's an emu 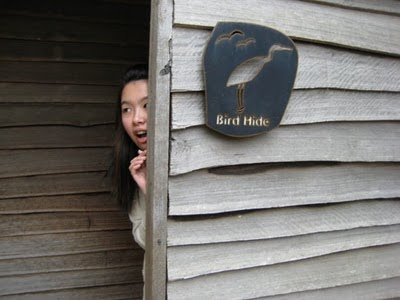 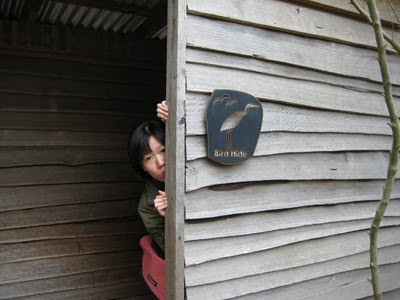 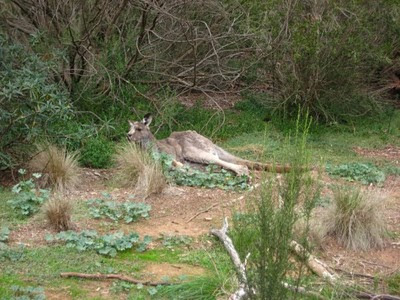 A gray kangaroo decided to suntan near some bushes. 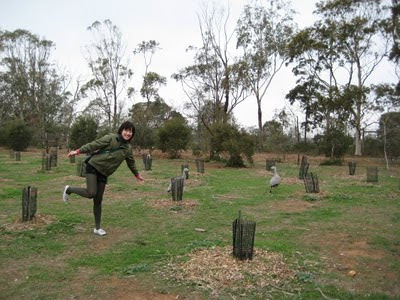 Trying to camouflage with the background. These birds are some sort of egrets and... the safari guide told us they mated for life. So they are always seen in a pair. If one dies, the other will remain single and NEVER MATE again, sobs...no baby egrets... 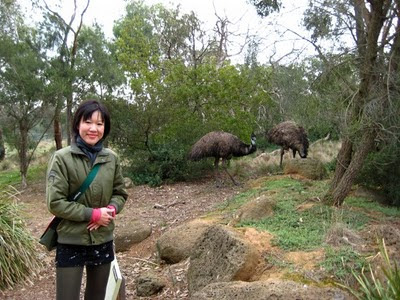 Introducing a couple of emus. Emu dads are the one that sits on the egg and don't get up till they are hatched.They are the 'Mr. Mom' in the animal planet. 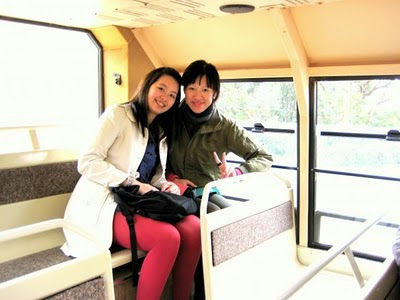 All aboard the safari bus! yes we're going into africa! 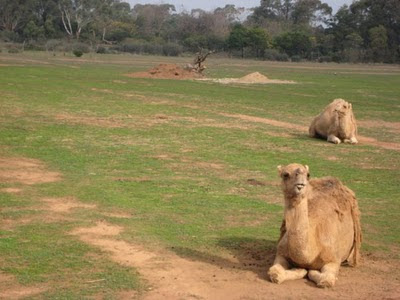 And what's this...looks like photoshopped, but no, have you seen camels sitting down? 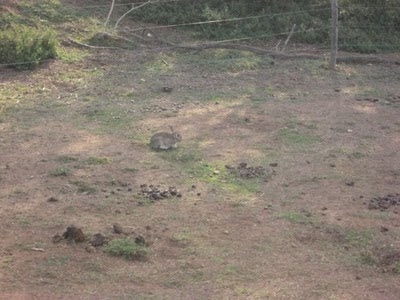 Spot a wabbit! my eyes are sharp and my fingers and fast to take this photo whilst on the bus! 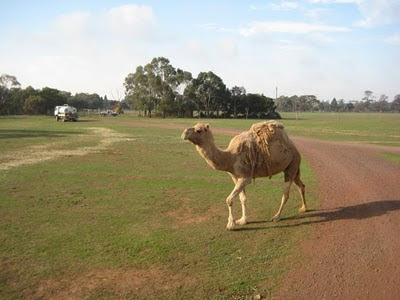 A lady camel is striding past our path. see she looks like she is smirking... 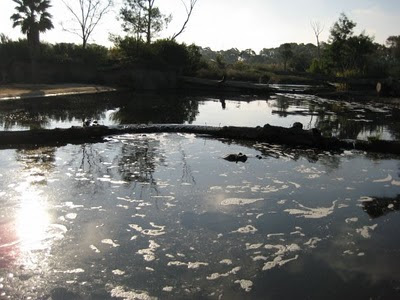 Spot the hippo. we were lucky to see it surface really, most people can't. 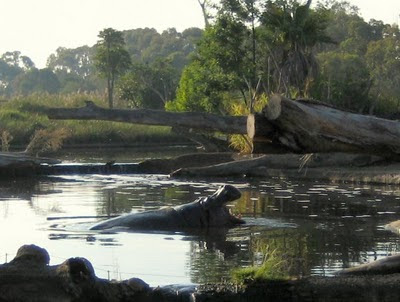 We were even luckier to catch it yawning. one and only time, after that it disappeared into the lake for hours... 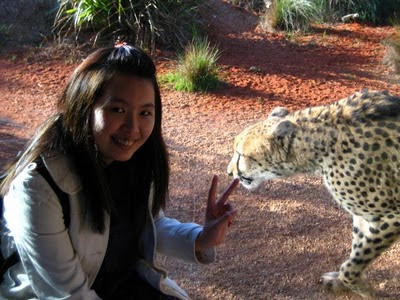 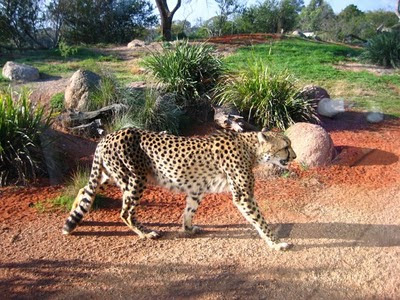 Cheetah, real close. The safari animals we spotted included american bison, giraffes, hippos, antelopes and deers, rhinos, zebras... i would say it's really worth it to go on the safari. plus, the open range concept of seeing native australian animals is very... thrilling, a bit scary, and exciting! 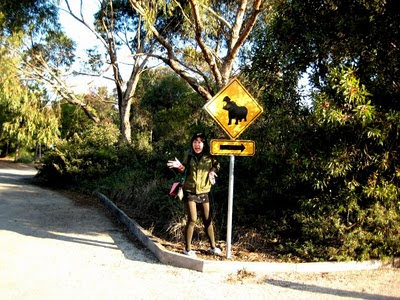 No hippos spotted on the road though. We head out of weribee and onto the road.

And that was a fantastic Day 01 in Melbourne. The next day, a long and interesting road trip exploring the islands.
Posted by spiritedly viva esperanza at 11:33 AM