portrait in blue, recollections of days in Melaka 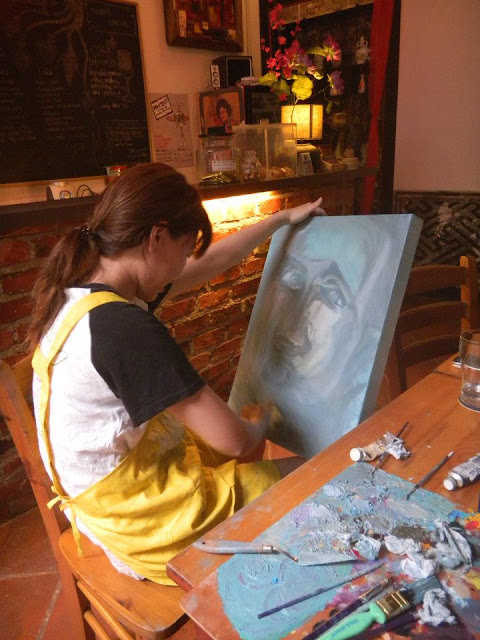 For snapshots of my days in Melaka,
http://spiriteddesigns.blogspot.com/2011/11/snapshots-melaka-revisited.html
Posted by spiritedly viva esperanza at 1:32 AM

how utterly moving this is. Such is life and its intricacy, and then you learn to untangle it, and discover its simplicity. And that's bliss.