photo friday: gather the thoughts left behind, in july 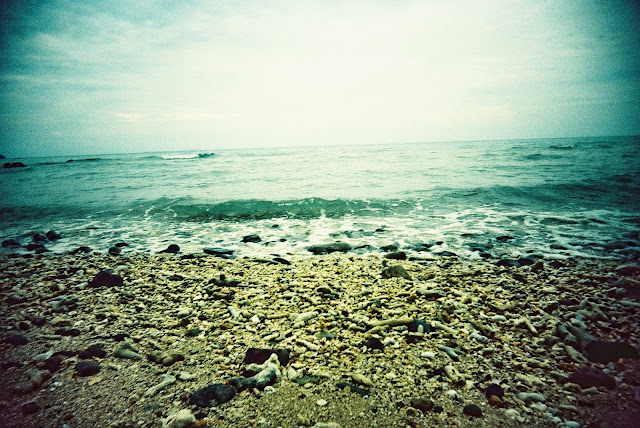 How it all started was thanks to one man in my life. Pinky.

He knew me when I was at my lowest at the beginning of the year, moneyless, jobless, loveless and a lot of other things -less; and chose to still meet me, to still connect, to give me the dose of badly needed self-confidence. A quiet guy, he listened, listens still, to the reverberations in my soul. He reminds me of a lop rabbit I loved very much. Mushroom. The pet I adored, irreplaceably mine. Although that rabbit could not articulate anything, it always perked up its ears when I spoke to him. And with his big dark round eyes peering at me, it comforted me that in some intrinsic sort of way, he could understand.
Pinky is the most positive person I know, and I sometimes wonder if he wasn't a figment of my imagination, something I had just fancied out of thin air. I even told him so, because he never once 'liked' any of my photos on fb..or interacted in any way besides on the phone or f2f... but he assured me he was real.

He told me to tell him what was grieving me in the romantic sphere, I couldn't, verbally, so I wrote it out in a letter, I wrote it imagining him listening with an empathetic spirit. This month, what I had written got selected and published on a men's dating site (american one!), to my amazement and pride. Thank you, Pinky.

He told me to 'just be happy', during my darkest moments where I became the melancholy, critical and overthinking shadow of my former cheerful and helpful self.

So I found things to perk me up in the daily grind. I took a toy camera with me everywhere, and slowly became obsessed about documenting the old buildings in my area, Bukit Pasoh Conservation District, lovely old Peranakan and Chinese shophouse style buildings. I skipped lunch most days, just to spend the hour taking photos, or running to the photolab, processing, and collecting them. This activity brought some spirit to my disillusioned shadow. I wrote some articles.
I started my journeys.
I painted a wall, mural, something which kept me occupied on the too-lonesome weekends.
I found my dream job and met the founders of the firm. Even though it may not work out, I'm thankful.
Drew him sometimes, as a lion, an inside joke only both of us would know. He was always immensely cheered to find them, the drawings on my moleskine notebook paper, always hidden somewhere as a surprise. It was tough days for him too, but he never complained once. He was not very healthy. He had relocated halfway around the world just months ago. He had some losses in his life he never once griped about. He is the most positive person I know.
I finished painting a wall.
This wall is in Melaka, Malaysia, in a UNESCO world heritage site, on the front of a guesthouse.
It took 3 weekends, each starting and ending with 5 hour bus rides to the location, and 15-20 hours for that wall's completion.
On the last weekend I went to paint my wall, I met a man who would change my life forever.

And all these, ALL THESE, (all....these....all these...alll.....thesessse *echoes bouncing off an imaginary valley scape) happened in July.

I said to Pinky on the 25th of July:
You are the most positive person I know.
No matter what or where, I hope you will always have a role in my life to play.
I guess you are my guardian angel. =)

He said to me, once:
Love
comes
without
Notice.

And for pouring a little bit of himself into me, I am thankful.
'There are pages in our story, maybe just one or two, where the character that holds the hammer
also holds the glue.'
-Tyler Knott Gregson
Posted by spiritedly viva esperanza at 9:30 AM